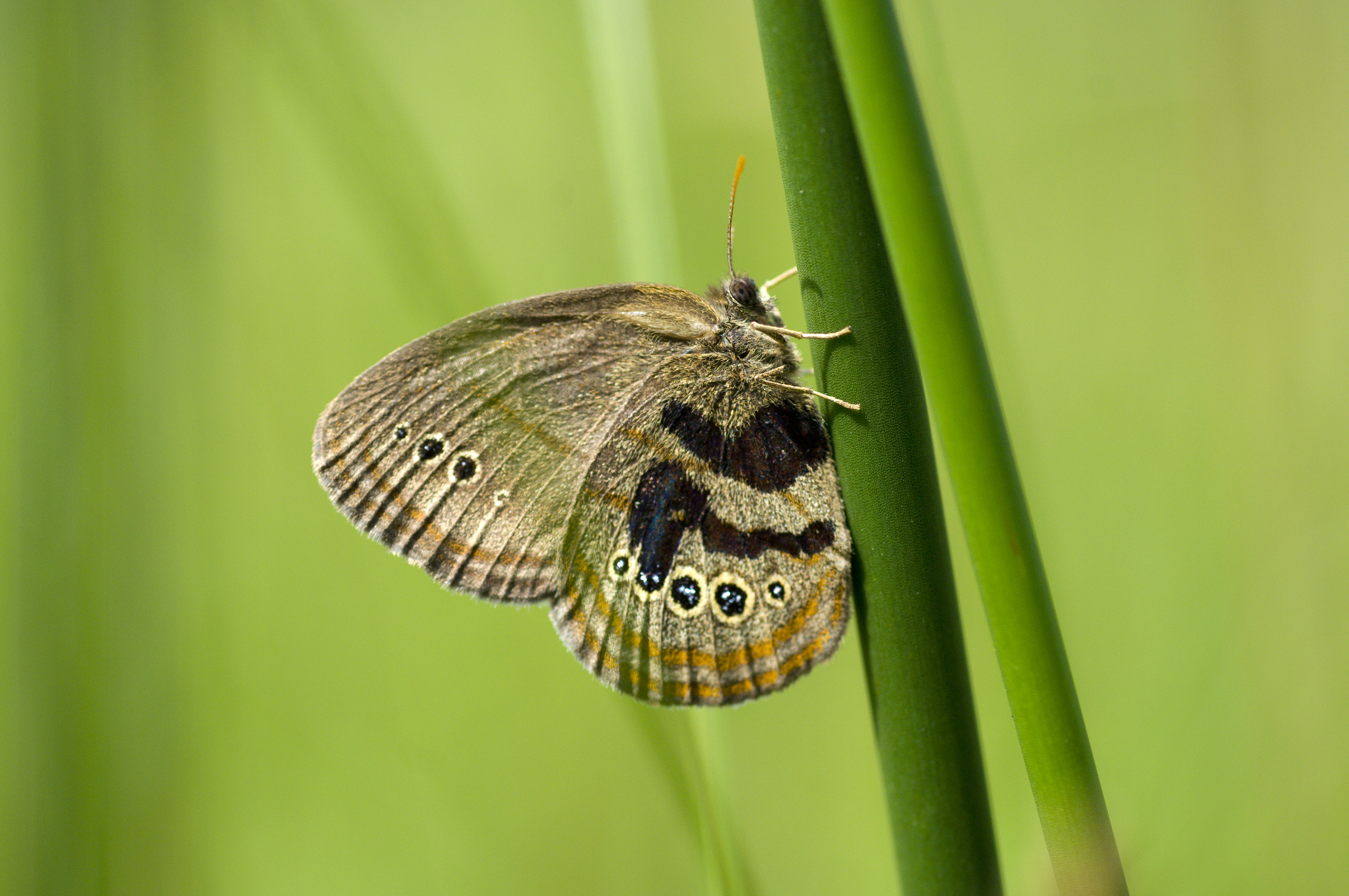 Michigan is home to a vibrant array of wildlife uniquely adapted to life near the Great Lakes. But over time, conservationists identified some of that wildlife as needing special assistance – and efforts were launched to improve their numbers.

Today, Michigan is home to 27 federally endangered and threatened plant and animal species, all of which will be recognized during the annual Endangered Species Day, observed this year on Friday, May 18. Endangered Species Day is a perfect time to recognize Michigan’s extensive efforts to protect wildlife and wildlife habitats, and to encourage the public to learn more about current threats.

“Helping endangered wildlife is more than just keeping plants and animals from going extinct – it’s about preserving our way of life,” said Dan Kennedy, endangered species coordinator for the Michigan Department of Natural Resources (DNR). “Healthy animal populations equate to healthy ecosystems, which impact Michigan residents immensely. Everything about our lives in Michigan – the air we breathe, the food we eat, the water we drink – is tied to wildlife. Remove any part of that and you cause irreparable damage.”

Endangered Species Day is recognized nationwide, with events held in schools, museums, libraries, zoos and community centers. In Michigan, the Karner Blue Butterfly Family Fun Run on Sunday, May 20, in Grand Rapids will kick off a series of races promoting efforts to preserve habitat for threatened and endangered species across the state. Other races will be held in Rochester (June 30), Detroit (Aug. 12) and Ann Arbor (Sept. 16).

The funds raised will help efforts to reverse the downward population trend for several species, including eastern massasauga rattlesnakes, Indiana bats and Poweshiek skipperling butterflies. Each is on the federal list of endangered or threatened species in Michigan, and some have populations that number in the mere dozens. One of the rarest is the Great Lakes piping plover, a small, migratory bird that builds its seasonal nests in the sands along Great Lakes shorelines. At last count, there were only 55 mating pairs in Michigan.

“Plovers are really interesting because they’re living symbols of a unique habitat,” said Vince Cavalieri, an East Lansing-based U.S. Fish & Wildlife Services biologist and recovery coordinator for the plovers. “Michigan is home to the largest freshwater dune system in the world, which plovers need to thrive. And they’re an umbrella species, which means that protecting their habitat also protects a variety of other rare plant and animal species. These animals and these dunes are a great part of our heritage.”

In addition to habitat protection and population management, conservation work also comes in the form of species reintroduction. In the last century, wildlife conservationists have been able to bring elk back to Michigan’s forests and incorporate peregrine falcon nests into buildings in downtown Detroit, Mt. Clemens and Lansing. Today, both of those species are boasting robust numbers – so much so for elk, in fact, that elk hunting was reinstituted in 1984 and has continued annually since.”

“Both of these species were completely erased from the Michigan landscape because of humans, but were successfully reintroduced and are now thriving,” said Matt Pedigo, chair of the Michigan Wildlife Council. “There’s a myth that hunting and fishing leads to extinction, but really, these activities have the opposite effect. Not only are they effective at strengthening animal populations, but the funds raised from hunting and fishing licenses go directly into helping recovery projects that have allowed elk and peregrine falcons to rebound so well.”

The Michigan Wildlife Council is dedicated to increasing public understanding of the important role wildlife management plays in the conservation of the state’s natural resources. In Michigan, the management of the state’s wildlife and natural resources is primarily funded through the purchase of hunting and fishing licenses and equipment – not state taxes – to ensure wildlife will be here for future generations.

“Human activity affects wildlife, so it’s critical that we balance our use of natural resources with the needs of those plants and animals,” Pedigo said. “We’re entrusted with educating the public about the importance of wildlife conservation and why Michigan needs so many dedicated wildlife management professionals and volunteers. In order to thrive, wildlife depends on human management.”

State conservation efforts may soon have another tool to help them: Michigan Congresswoman Debbie Dingell is one of the champions of the proposed Recovering America’s Wildlife Act (HR 4647), a bipartisan bill introduced to help fund state wildlife action plans, including Michigan’s. The Michigan Wildlife Action Plan is a 10-year strategy defining how Michigan-based partners and volunteers can work toward shared wildlife conservation goals. Its purpose: to bring animals off the threatened and endangered species lists, and to help other species before their numbers get that low.

“Michigan wildlife drastically needs our help, and we have to start thinking out of the box to make that happen,” Dingell said. “I grew up playing and fishing in the St. Clair River. In my lifetime, I’ve seen what pollution did to our wildlife populations, but I’ve also seen how cleanup and regulations can help them recover. Like many of these biologists out there in the field, I feel a responsibility to do my part to preserve threatened and endangered species. Something needs to be passed down generation to generation, and we’re working to ensure that.”

One of the endangered species Kennedy has worked to help is the Kirtland’s warbler, a small pale blue-and-yellow songbird that can only nest in young jack pine forests located in northern Michigan. After hovering on the brink of extinction in the 1970s, the warbler’s population is now doing so well that it was recently proposed to be removed from the endangered species list.

“That was great news,” Kennedy said. “It’s incredible to see a species doing so well again. This is everything we work for.”