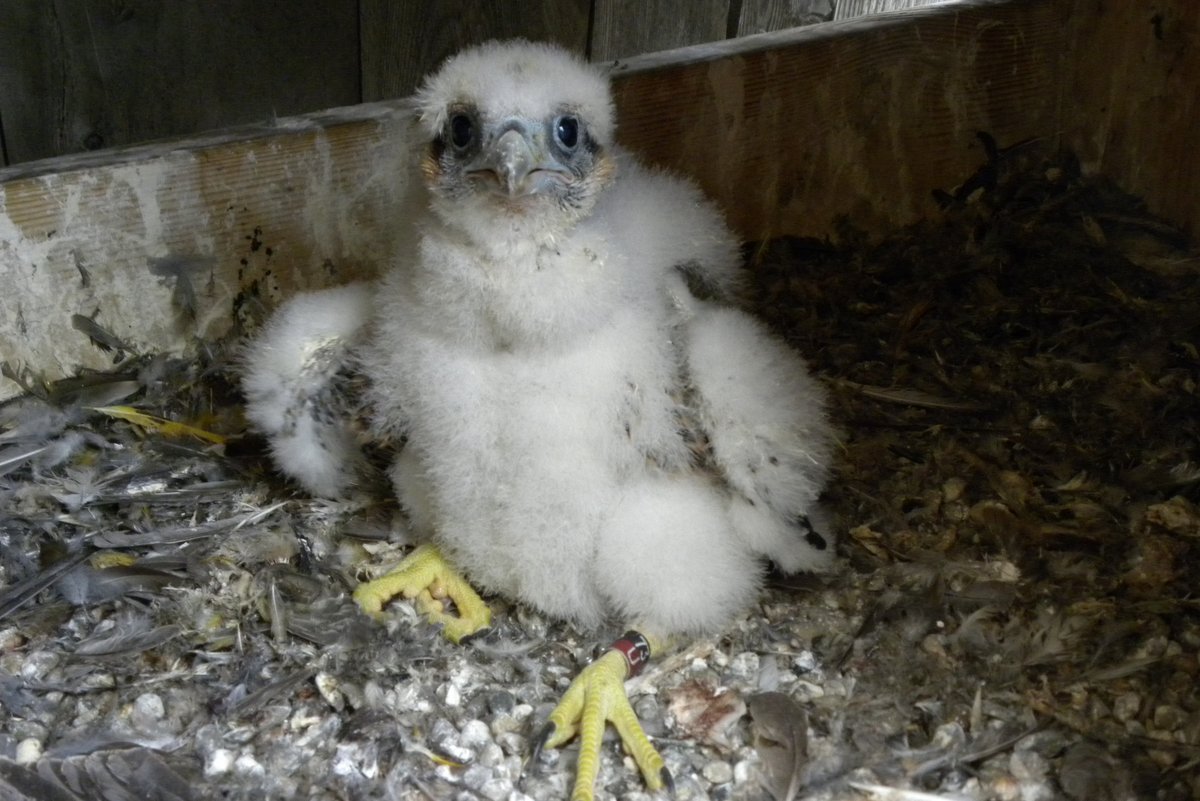 As the days grow longer and spring sights and smells start to reappear, Michigan residents are slowly beginning to warm up to the idea of spending recreation time outside again. But many folks are out there already, hard at work behind the scenes to ensure that Michigan’s outdoor spaces — and the wildlife that populate them — are in shape for the season.

‘Spring is the perfect time’

Ed Eisch, fish production program manager for the Michigan Department of Natural Resources, said his staff spends much of its time each spring stocking Michigan’s streams, inland lakes and Great Lakes with fish.

“Spring is the perfect time to stock because water temperatures are appropriate to minimize stress on the fish,” he said. “The warming water temperatures, coupled with increasing day length, serve as environmental cues to migratory fish, prompting them to out-migrate from streams to the Great Lakes.”

Eisch oversees the state’s six hatcheries, which produce the roughly 34 million fish that are added to Michigan waters each spring. The bulk of these are trout and salmon species that are stocked to maintain a balance between predator and prey species, as well as draw anglers to waterways.

“The work we do benefits the environment, and it’s funded almost entirely by fishing and hunting licenses and surcharges on hunting and fishing equipment,” Eisch said. “But everyone benefits from this work. Recreational angling is massive in this state, bringing in billions of dollars annually. It’s part of our state heritage, and our role is to make sure it keeps going.”

This spring, the Department of Natural Resources will also undertake a dedicated effort to band at least two bird species — scaup (a type of diving duck) and peregrine falcon. It’s important to band scaup in late winter and early spring before they head to northern Canada and Alaska to breed, said Holly Vaughn, the department’s wildlife communications coordinator.

“Programs like banding are critical parts of successful waterfowl management in North America,” Vaughn said. “These efforts are cooperative in nature and rely on partnerships between federal, state and provincial agencies, as well as private organizations and hunters.”

Banding enables wildlife biologists to track bird dispersal, migration, life span, reproductive success and behavior, Vaughn said. And if someone comes across a banded bird, encountering one either while bird-watching or hunting, the person can report the band number to the U.S. Geological Survey Bird Banding Lab for a certificate with information about the bird.

“You should always report a banded bird that you might find,” Vaughn said. “Biologists rely on these reports to help gain a better picture of how these birds live.”

Heidi Frei, natural resources steward and forest health lead for the Michigan Department of Natural Resources’ Parks and Recreation Division, oversees some of the groups that help round up and remove invasive plants through the state’s Volunteer Steward program, but there are some things that only professional conservationists can tackle. An invasive species of particular concern right now is the hemlock woolly adelgid, a tiny bug that sucks the sap from hemlock and spruce trees.

“Hemlock woolly adelgids have the potential to cause as much damage as emerald ash borers, but people are not as familiar with them,” Frei said. “And early spring is a great time to find them. Fortunately, hemlock woolly adelgids are easy to identify because they leave small white cotton-looking masses on the undersides of twigs.”

Michigan’s 176 million hemlock trees play a key role in the state’s forest ecosystems, and the insect has the ability to kill healthy trees within just four to 10 years. Forest ecosystems throughout the state could change as a result of this invasive species, threatening habitat for animals and aquatic life. Luckily, thanks to widespread efforts by the Department of Natural Resources, the Michigan Department of Agricultural and Rural Development, and local conservation groups, the hemlock woolly adelgid is currently limited to just four west Michigan counties.

Garlic mustard is another invasive plant species that’s easily targeted and removed this time of year. Garlic mustard chokes out other plants that animals rely on. It’s become a widespread invasive plant, especially in southern Michigan. But industrious Michigan residents can help tackle the problem by pulling, bagging and disposing of the plants in the spring and early summer before seeds emerge

“Most invasive plants were brought here because they were good ideas at the time,” Frei said. “But once they escape from those gardens and spread in the wild, they can cause incalculable damage.”

The benefits of the Volunteer Steward program extend well beyond state park boundaries. Matt Pedigo, chair of the Michigan Wildlife Council, said it plays an important role in bringing subjects like conservation into everyday conversation.

“Programs that allow Michigan residents to get up close and personal with the outdoors are absolutely vital,” he said. “Michigan has an abundance of natural resources, but many people still feel disconnected from our wildlife. These programs are great at strengthening that connection.”

The Michigan Wildlife Council was created to inform the public about the benefits of hunting and fishing, and how these activities are the primary source of funding for management of the state’s natural resources. Pedigo said spring activities help build bonds between Michigan residents and the outdoors.

“These are scientifically managed resources, and they need help from people because of the impact of human development,” Pedigo said. “Ultimately, our goal is to guarantee that our forests, waters and wildlife will be here for generations to come.”

Frei said the first year she oversaw a garlic mustard eradication effort, volunteers removed more than three dozen 30-gallon garbage bags’ worth of the invasive plant. Last year, she said, they pulled only four bags’ worth.

And with 2019 representing the 100th anniversary of Michigan State Parks, Frei said this spring may be the ideal time to pitch in on conservation activities.

“We pride ourselves on making the most of volunteer efforts and connecting people with activities that have meaningful, positive impact to Michigan ecosystems,” she said. “There are opportunities for a wide range of skill and mobility levels, and every little bit helps.”