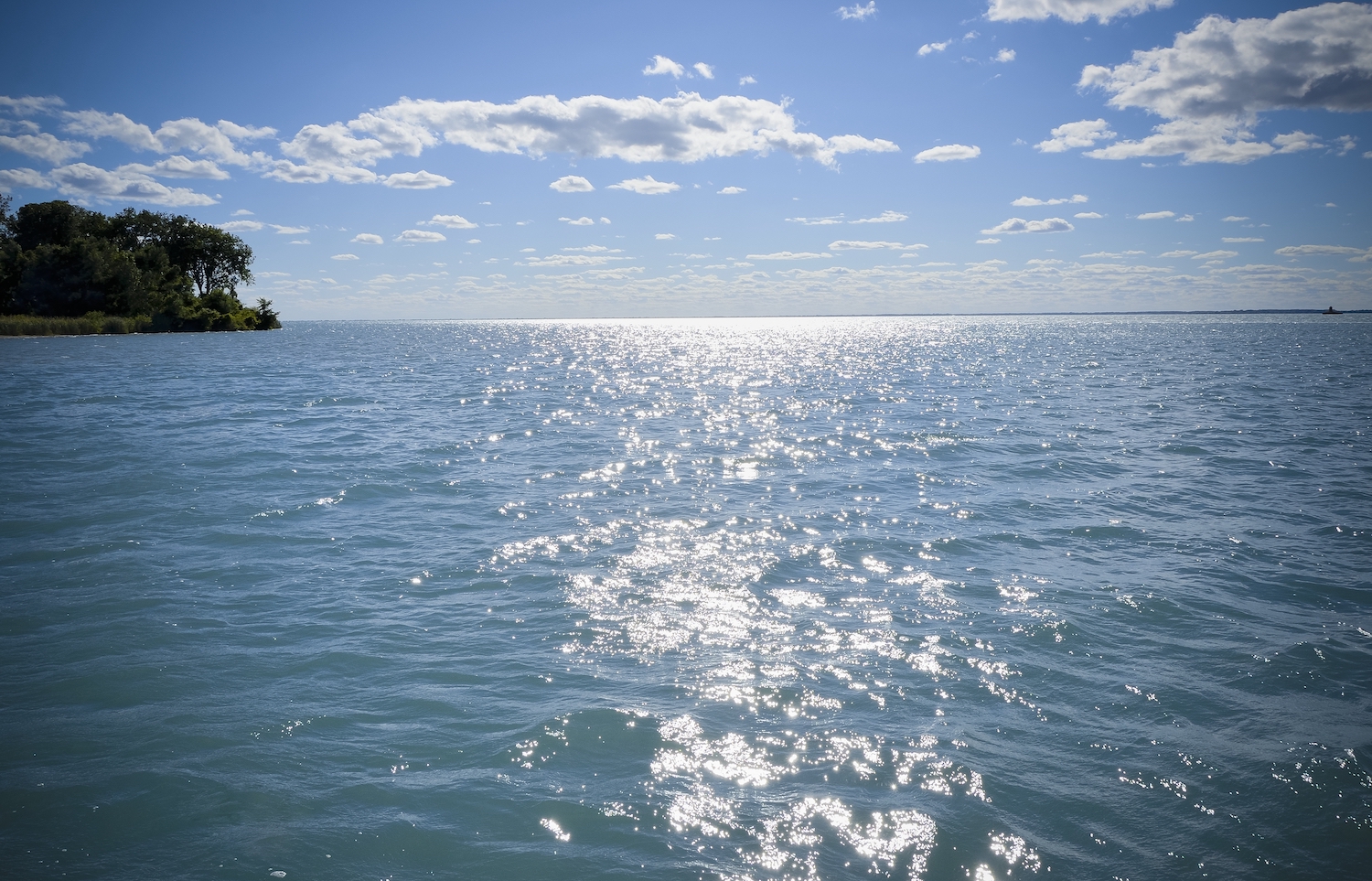 Lake St. Clair has long been known to anglers, conservationists, outdoor enthusiasts and others as the “Heart of the Great Lakes.”

Nestled between the St. Clair-Detroit River System in the Lake Erie Basin, Lake St. Clair produces nearly 30% of the total sportfishing catch in the Great Lakes every year. Bassmaster Magazine ranked it the No. 4 best bass lake of the decade in 2020.

This well-deserved reputation as one of the best freshwater fisheries and angler destinations in North America is why Bass Pro Shops chose Lake St. Clair as a regional qualifying site for the inaugural U.S. Open National Bass Fishing Amateur Team Championships

“We are excited that Bass Pro Shops is bringing ‘The Grandest Tournament in Fishing History’ to Lake St. Clair,” said Michigan Wildlife Council Nick Buggia. “It’s the perfect opportunity to show visitors from around the country why millions of people fish Michigan each year.”

Fishing and hunting have a combined $11.2 billion economic impact on Michigan and provide an estimated 171,000 jobs, according to a 2019 study released by the Michigan United Conservation Clubs in partnership with Michigan State University.

In addition to strengthening the economy and creating jobs for Michiganders, fishing and hunting drive conservation in the state.

The goal of the Michigan Wildlife Council is to highlight the critical role that wildlife management plays in conserving the state’s outdoor resources. In Michigan, management of the state’s wildlife, woods and waters is primarily funded through sales of fishing and hunting licenses and equipment – not state taxes.

Conservation activities keep animal populations in balance, protect Michigan waters from habitat degradation and invasive species and safeguard the state’s forests to provide habitats for thousands of wildlife species and reduce the risk of wildfires and flooding.

Licenses purchased by anglers and hunters generated an estimated $65.5 million for the Michigan Game and Fish Protection Fund in 2020. The fund is the state Department of Natural Resources’ largest revenue source and is critical to its conservation work. The sale of fishing and hunting equipment raised an additional $29.4 million to support wildlife and natural resource management.

Recent restoration efforts and current work to manage and protect the St. Clair-Detroit River System is a great example of those conservation dollars in action.

The river system is only a couple of generations removed from a time when its waters were polluted with oil, mercury and other industrial contaminants. Closed fisheries and dead birds and other wildlife were common sights.

Collaborative federal, state and local efforts like enhancing greenways, restoring aquatic and wetland habitats and softening and naturalizing shorelines over the years have drastically improved water quality and facilitated the return of fish and wildlife populations.

Today, the St. Clair-Detroit River System provides a wide range of ecological, recreational and commercial benefits for people who live near its shores and for those who visit. The region is a critical habitat for 65 types of fish and dozens of amphibian, reptile, mammal and mussel species, as well as an important breeding area for 200 migratory bird species.

And it’s a destination for world-class fishing tournaments.

“A lot of time, energy and money go into restoring and managing Michigan’s important natural resources,” Buggia said. “I want to thank both Michigan and out-of-state anglers and hunters for being the driving force behind our conservation efforts and making sure everyone can get outside and enjoy our unique and beautiful state.”