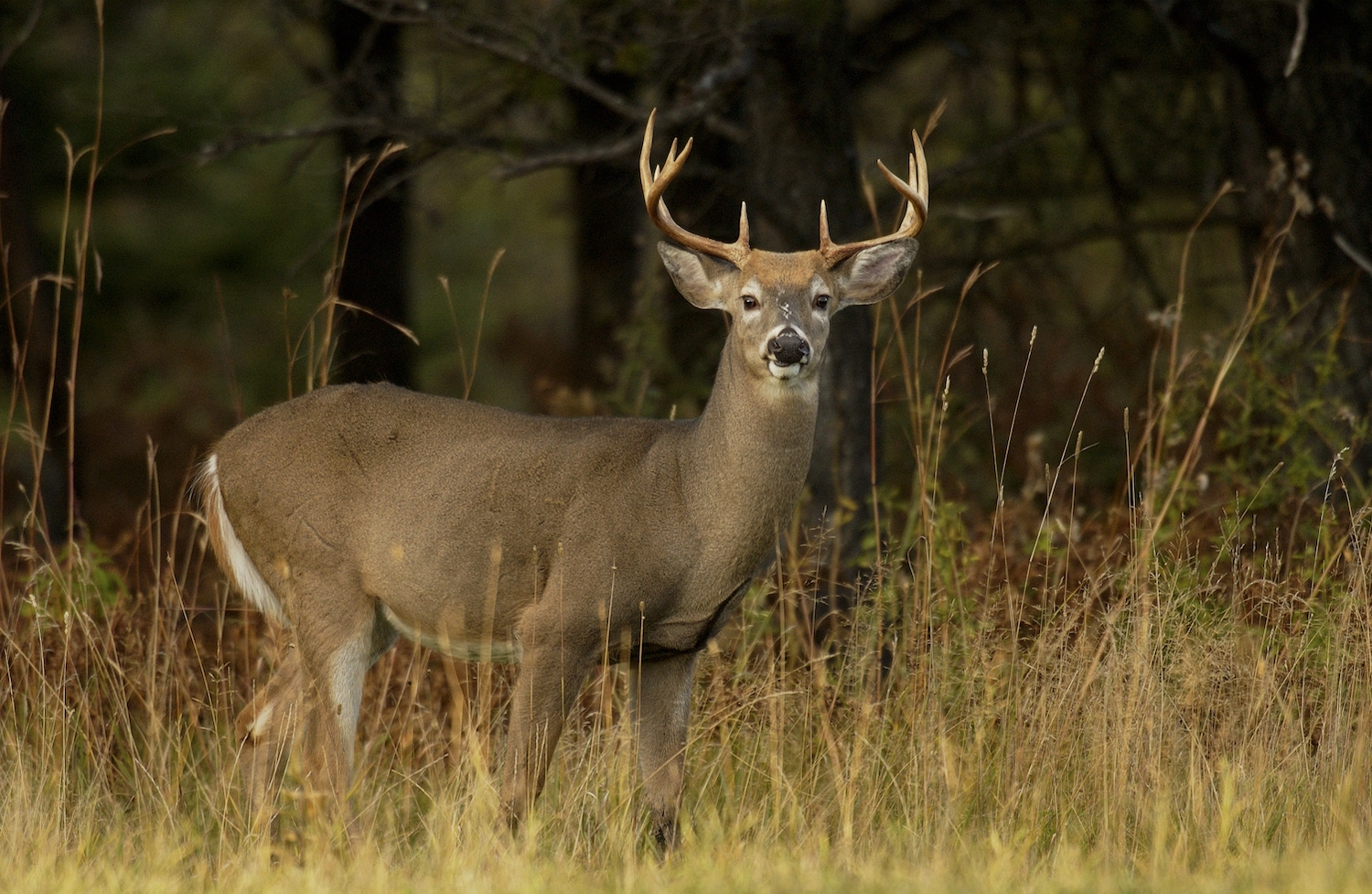 As Michigan deer hunters head to the woods this fall, they’re on track to donate an all-time record amount of venison and dollars to feed hungry families across the state.

Projections show outdoorsmen are on pace in 2019 to donate over 58,000 pounds of venison and $100,000 to Michigan Sportsmen Against Hunger, a nonprofit partnership between the Michigan Department of Natural Resources, the Food Bank Council of Michigan, homeless shelters, food pantries, meat processors and deer hunters.

That amount of meat is enough for 232,000 meals, a total that would surpass last year’s record of 208,580 meals based on 2018 donations of 52,145 pounds of meat and $99,629, according to Michigan Sportsmen Against Hunger, an all-volunteer organization that facilitates the meat distribution network to help prevent hunger.

And the donated venison isn’t just used for traditional recipes such as stews, but in new, hearty dishes, such as Venison Pasta with garlic, tomatoes and sweet onions.

Check out this tasty gourmet recipe for Venison Pasta Sauce.

“These donations of meat and money are some of the many ways Michigan sportsmen and sportswomen make a positive impact on the quality of life in our state,” said Matt Pedigo, chair of the Michigan Wildlife Council, which was established in 2013 to educate the public about the importance of wildlife management and the vital role hunting and fishing play in that work.

“Sportsmen not only help protect and enhance our beautiful forests, waters and wildlife, they often support their neighbors in need,” Pedigo said.

Since Michigan Sportsmen Against Hunger’s 1991 inception, hunters have donated nearly 750,000 pounds of ground venison – enough meat to serve over 2 million meals across every region of the state. Hunters are on pace to donate 10% more meat than last year, said Dean Hall, the program’s executive director.

"Meat is something food banks, food pantries and shelters can never get enough of because it’s so costly,” Hall said. "Thanks to the generosity of hunters – whether they donate several pounds or a whole deer – we’re able to help fill thousands of hungry bellies every year.”

In Michigan, 16% of households are struggling to put food on the table and 21% of children don’t know where their next meal will come from, according to the Food Bank Council of Michigan.

“I am continuously amazed and grateful for the hunters helping us work toward a more food-secure Michigan. Venison is a great source of lean protein, which is so important to a healthy lifestyle,” said Kath Clark, director of food programs for the Food Bank Council.

In addition, most of the funding to operate Michigan Sportsmen Against Hunger comes from hunters and anglers, too.

Michigan legislators in 2005 established the Sportsmen Against Hunger Fund, which cleared the way for hunters and anglers to donate money to the food program when purchasing hunting and fishing licenses. Since 2005, more than $685,000 has been donated and used to reimburse meat processors who grind the venison into burger and ship it off to food banks and pantries.

The food program – and Michigan conservation funding – get their biggest boost Nov. 15-30 when more than a half-million hunters flock to Michigan fields and forests during firearm deer season.

“It’s the purchase of hunting and fishing licenses and equipment – not state taxes – that provides most of the funding for conservation,” Pedigo said.

All told, hunting and fishing licenses generate about $61 million annually for wildlife and natural resources conservation projects in Michigan, with more than $40 million coming from hunting license sales. By law, that money is entirely dedicated to wildlife management and conservation activities.

Hunters who wish to donate their extra venison can find instructions and a statewide list of 41 participating processors on the Michigan Sportsmen Against Hunger website, including four locations in southeast Michigan, seven in west Michigan, eight in the Great Lakes Bay region, six in the Greater Lansing region, four in the Upper Peninsula, and 12 in northern Lower Michigan.

There are two different ways a hunter may participate in the MSAH program. Successful hunters have the option to donate a pound or more of their processed deer to go to local food pantries when they pay for their processing. They also can drop off and donate their whole deer at a processing facility to be processed at no cost to them.

“Hunters just need to take their deer to one of our partner processors and tell them they want to donate a portion or their whole deer to Michigan Sportsmen Against Hunger. We are happy to take care of the rest,” Hall said.

All game donations stay in the area where it’s processed to feed the needy in nearby communities.

“Michigan Sportsmen Against Hunger is a great example of how hunting benefits all parts of society,” Pedigo said. “This work is bringing real, meaningful improvements to people’s lives and to Michigan’s environment.”