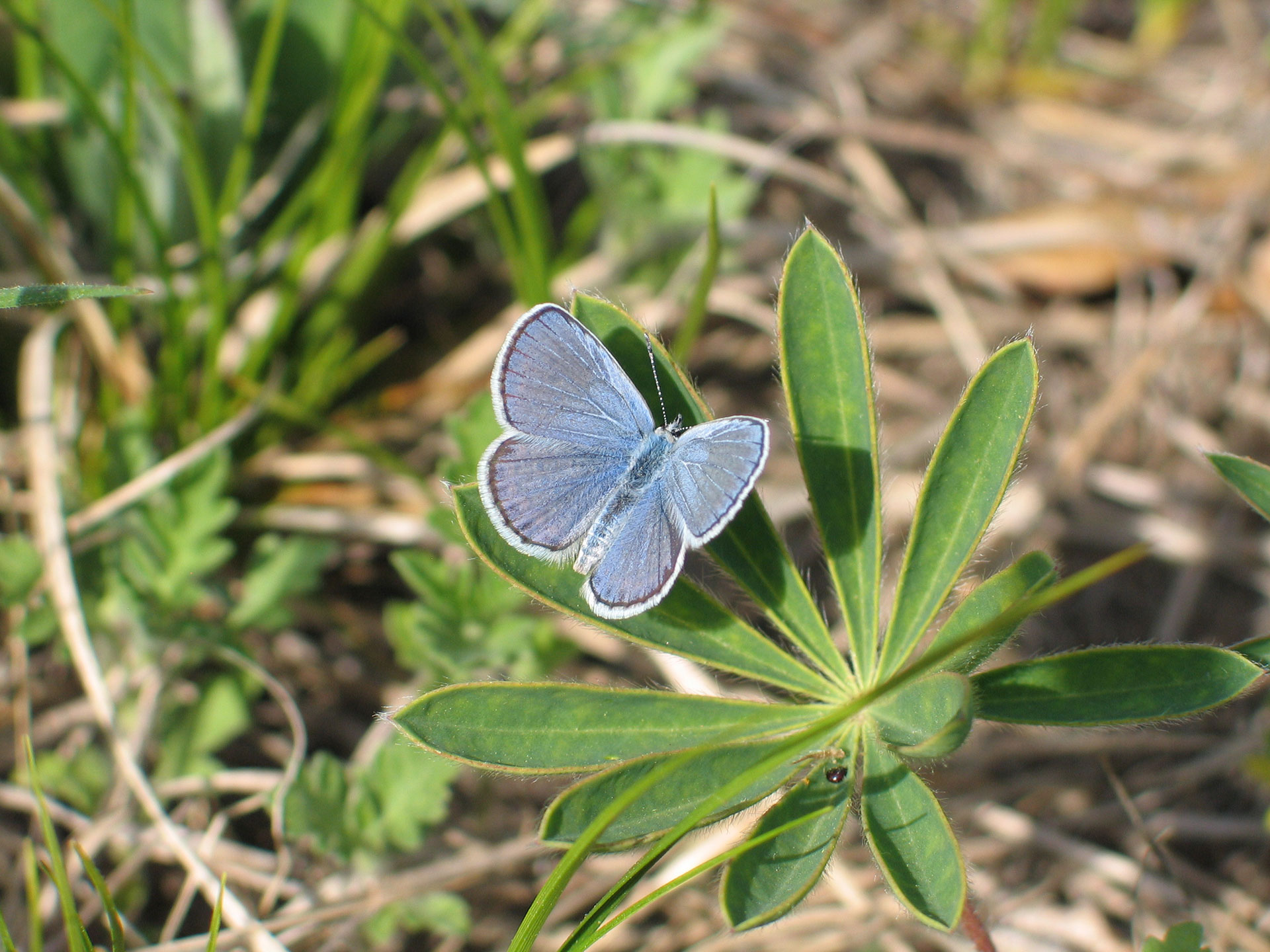 How do we preserve Michigan's wildlife for future generations? We do it together, one habitat at a time.

"From forest managers and farmers to hunters and biologists, Michigan is committed to conserving habitat for wildlife, helping to protect and enhance the species that are part of our natural heritage," said Matt Pedigo of the Michigan Wildlife Council.

But it takes a village.

"I think there's a misconception out there that if we just let nature take care of itself, it'll be fine," said Anna Mitterling, wildlife cooperative coordinator for the Michigan United Conservation Clubs. "But we've modified the landscape so much in the last 150 years that there's a lot of land that's just not conducive to wildlife any longer."

That's why woodlands, wetlands, oak savannas and more are actively managed to meet the unique requirements of key wildlife living in each habitat.

In 2009, the state Department of Natural Resources began identifying key wildlife – called featured species – that are highly valued and limited by habitat. Its resulting list of featured species that were selected for management consists of 42 mammals, birds, reptiles, amphibians and insects.

"All our [DNR] divisions have a public trust and a responsibility to make sure we manage these species and our natural resource assets for the betterment of our current generation and future generations."

The list includes everything from moose to massasauga rattlesnakes to Karner blue butterflies. However, these management efforts not only benefit the target species, but also other species with similar habitat requirements.

Here's a look at a few featured species and how their habitats are managed by coalitions of individuals, government agencies, hunters, conservationists, volunteers and nonprofits:

The Michigan Pheasant Restoration Initiative (MPRI) is a prime example of managing habitat for a featured species: the ring-necked pheasant.

The 10-year initiative is designed to enhance the state's pheasant habitat and grow populations and hunting opportunities on public-private land "cooperatives."

MPRI works by acquiring state and federal resources to help landowners within the cooperatives to improve wildlife habitat on their property, as well as on select public lands.

The findings are encouraging for the future of pheasants, pheasant hunting and upland wildlife in Michigan, said Bill Vander Zouwen of Michigan Pheasants Forever, which has more than 8,000 members.

During the first five years of MPRI, participating organizations have impacted more than 385,000 acres. The work by all the agencies, conservation clubs and individuals seems to be paying off.

"The ring-necked pheasant serves as a very colorful barometer of environmental health and is considered an 'umbrella species' by many," said Jared Wiklund, public relations specialist for Pheasants Forever. "That means when diverse habitat is available and pheasants thrive, many other species reap the benefits, including monarch butterflies, honeybees and other pollinators."

"The conservation practices that are implemented for pheasants also positively impact water quality, soil health and a vast variety of other wildlife," he said.

Key winter cover includes wetlands with dense cattails and other wetland vegetation and grasslands of switchgrass that provide cover even in deep snow. Important nesting habitat includes grasslands that aren't mowed or grazed during pheasant nesting and brood-rearing periods. These may be warm-season grasses such as big and little bluestem, Indian grass and native wildflowers or cool-season grasses such as timothy, brome and clovers.

If there's one thing Karner blue butterflies love, it's flowers. Lupine, to be exact.

Females lay their eggs only on or near wild blue lupine plants because their larvae (caterpillars) will feed on only lupine leaves and flowers. So a Karner blue butterfly's life revolves around the plant.

Two generations of Karner blues are produced every year. During their one- to two-week lifespan, they feed on the nectar of flowers, such as blue lupine, New Jersey tea, dogbane and butterfly weed.

Once widespread from Maine to Minnesota, the Karner blue butterfly is now a federally listed endangered species and is listed as a Michigan threatened species.

"Lupine require an open-canopy habitat," said Dan Kennedy, DNR endangered species coordinator. "If an area becomes overgrown with trees, the lupine can't grow and Karner blues have no place to lay their eggs."

"We don't want to see it go extinct, and we're doing our fair share of habitat management and ongoing monitoring to make sure what we're doing is the right thing for the Karner blue butterfly," Kennedy said.

Habitat conservation: Karner blue butterflies depend on blue lupine, and blue lupine depends on open woods and clearings such as pine barrens and oak savannas. In Michigan, the Allegan State Game Area has one of its biggest populations.

The red-backed salamander is actually fairly common across Michigan – which is good news, considering its abundance can signify a healthy forest environment.

However, this amphibian may be hard to spot. It is less than 5 inches long and prefers to live in the moist, leafy undergrowth of wooded areas that have plenty of beech and maple trees.

"They're not aggressive at all and are actually pretty slow-moving," said Lori Sargent, A DNR wildlife biologist. "They eat insects and live under the leaf litter in the woods."

Plus, they are primarily active at night when they are searching for small insects, spiders, mites, centipedes, slugs and worms to eat.

If you do see one, don't pick it up.  They absorb oxygen through their skin, and the oils on your fingers can hurt their skin, making it difficult for them to breathe.

Habitat conservation: This common salamander is a "key" species in the woodland ecosystem. It plays an important ecological role eating insects and becoming a food source for many larger species. But if its habitat is severely modified or destroyed, the red-backed salamander soon disappears.