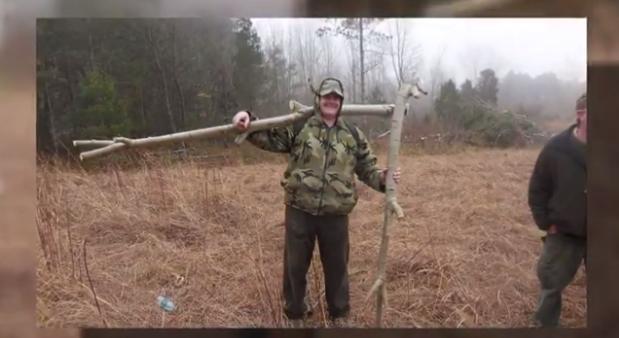 For generations, Michigan families have enjoyed the annual tradition of sitting down for a Thanksgiving turkey dinner. But did you know, for an extended period, the wild variety of these iconic birds was missing from Michigan's landscape? In fact, the state's turkey population - once estimated at 100,000 - had been wiped out by the turn of the 20th century due to unregulated hunting and habitat destruction. But, wildlife conservationists weren't going to give up that easily. We learned about the Turkey's comeback in Michigan from Drew Youngedyke, Chief Information Officer for Michigan United Conservation Clubs and Editor of Michigan Out of Doors Magazine.