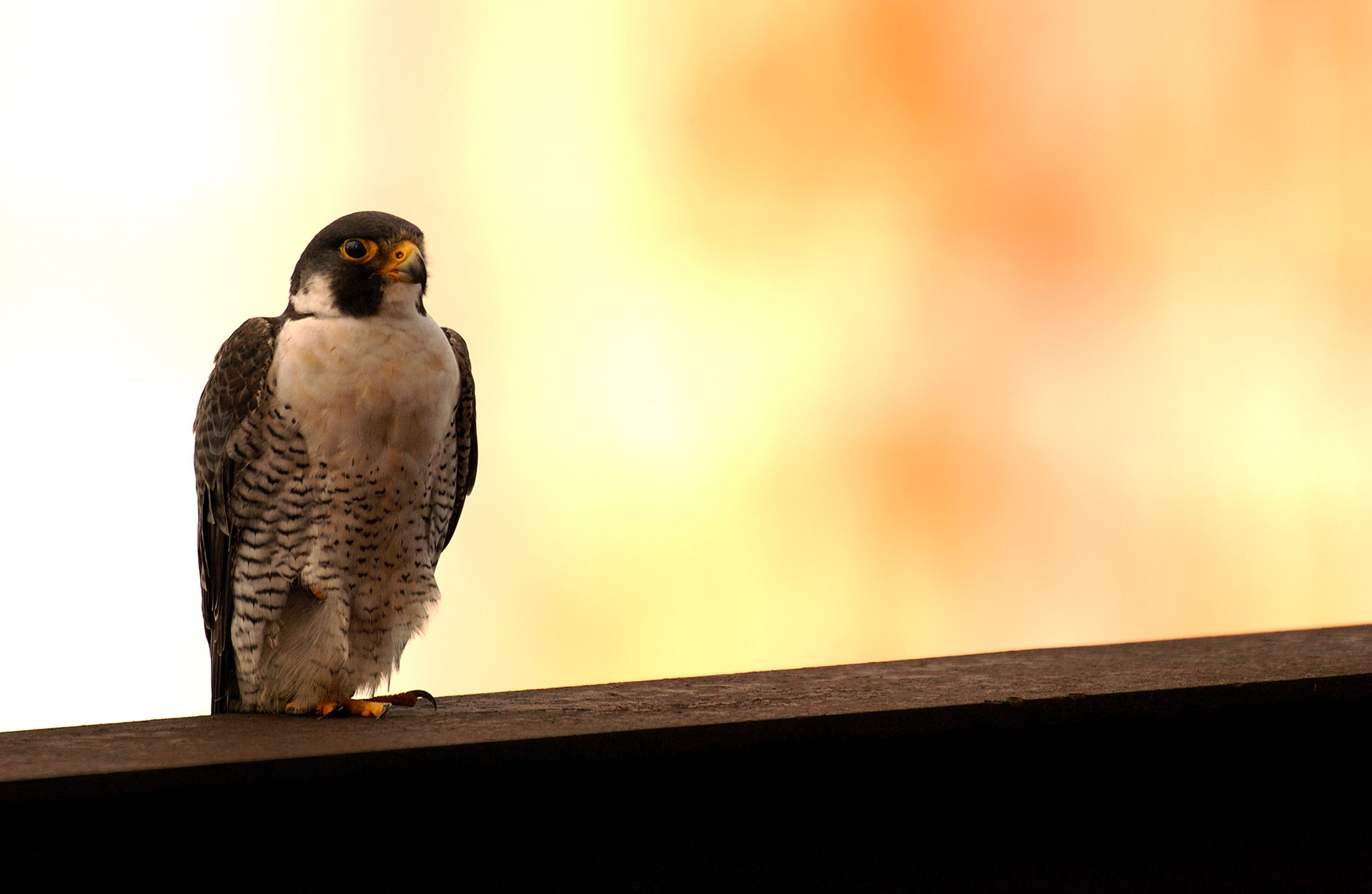 The peregrine falcon is one of only nine bird species that are listed on Michigan’s list of endangered species. After their Midwest population was nearly eliminated in the mid-1960s due to problems with the pesticide DDT, they were initially listed as a nationwide endangered species by the U.S. Fish and Wildlife Service in 1970. However, by 1999, following extensive restoration efforts, the Peregrine Falcon was removed from the federally endangered species list, but remains on the Michigan endangered species list. One of these restoration efforts is taking place at the Grand Haven Board of Light and Power. The Michigan Department of Natural Resources, along with their partners, band these birds and use reports of banded birds help keep track of bird movements, population expansion, and survivorship of the chicks.

For more information about the Peregrine Falcon visit michigan.gov.