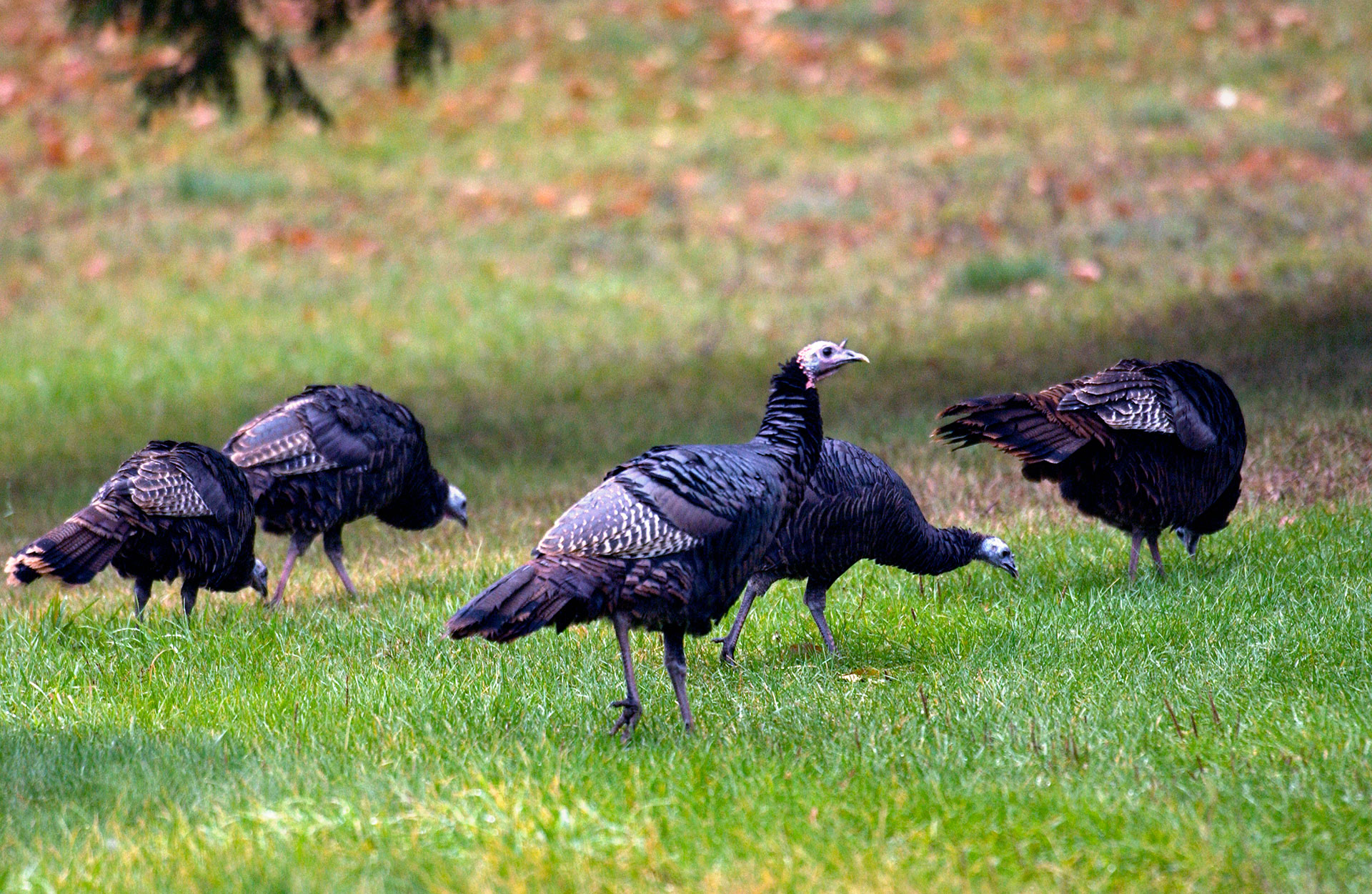 For many people in Southeast Michigan, turkeys evoke thoughts of Thanksgiving dinner, time spent with family, watching parades and football.

For others throughout the region and state, the birds represent Michigan’s outdoor heritage and the food hunting puts on the table for generations of families.

However people think about turkey this Thanksgiving, all Michiganders can appreciate the conservation success story the birds represent, said Matt Pedigo, chair of the Michigan Wildlife Council, created in 2013 to build awareness about the importance of wildlife management and conservation in preserving Michigan’s outdoor heritage.

For many years, the wild variety of those iconic birds was missing from Michigan’s landscape. In fact, by 1900, you could not even find a wild turkey in Michigan.

“Thanks to a massive conservation effort over the last 50 years, there are now more than 200,000 of the birds found in every corner of the state,” Pedigo said. “That’s an amazing story.”

But the turkeys didn’t do it alone.

Because wild turkeys do not migrate on their own, the Michigan Department of Conservation (now the Department of Natural Resources, or DNR) purchased 50 turkeys in the 1950s from Pennsylvania and released them in West Michigan.

That is when the real work began.

Thanks to both public and private organizations, hundreds of thousands of acres of wildlife habitat have been conserved or enhanced for turkey, and in the process, these improvements have benefited a range of other species.

“Managing wild turkeys in Michigan involves the complex relationship between turkey populations, their habitat and people,” Pedigo said. “Michigan has done a great job striking that balance and, in doing so, creating an environment that has allowed turkeys to thrive.”

As the bird’s population grew, hunting seasons were established to ensure that numbers remained in balance. Michigan’s first regulated, modern-day turkey hunting season was held in November 1965. Spring turkey hunting, the traditional time to pursue the birds, was established in 1968 in several northern Lower Peninsula counties.

Today, spring turkey season is open in every county in the state, and fall hunts are offered in some areas of the state prior to Thanksgiving.

“Michigan is ranked seventh in the nation for its turkey. It’s pretty remarkable the number of people who come here from all over the U.S. and Canada,” said Ryan Boyer, district biologist for the National Wild Turkey Federation, a nonprofit organization founded in 1973 that is committed to the conservation of the wild turkey and the preservation of the hunting heritage.

The comeback of the wild turkey is one of the greatest conservation stories in Michigan history, and hunters have played a huge role in that effort.

In the early 20th century, hunters and anglers were among the first to push for active wildlife management and conservation practices to help wildlife thrive. Today, they have participated in similar conservation efforts that have benefited not only Michigan’s wildlife but also our forests and waters for all the people who enjoy them.

As with many conservation efforts, the wild turkey’s restoration is good news for outdoor lovers and for the Michigan economy as a whole, said Al Stewart, the DNR’s upland game bird specialist.

In just the last 20 years, turkey license revenue has totaled more than $26.5 million in Michigan, Stewart said. That money helps the DNR with the management and restoration of wild turkeys and habitat improvements for other wildlife.

“These dollars have made all the difference in the world when it comes to conservation,” Pedigo said. “It is just one more reason why November is the perfect time of the year to celebrate the great care taken to protect and enhance these valuable assets for all who enjoy Michigan’s natural resources – including turkeys.”